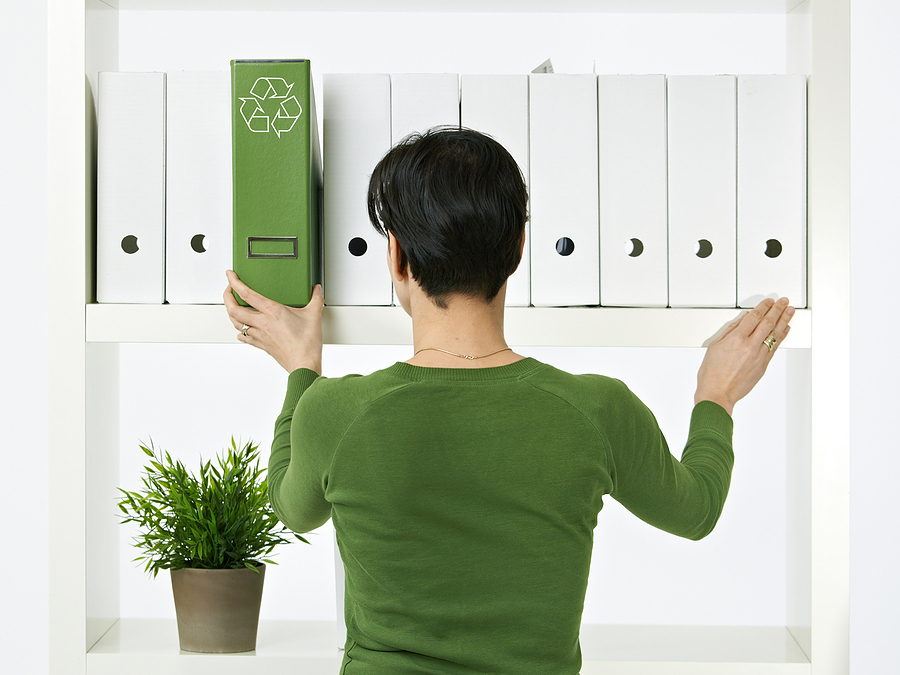 The study by the Health Insurance Association of America (HIAA) found that, even in states that allow insurers to consider the applicants’ health, nearly nine out of every 10 properly completed applications for individual health insurance result in an offer of coverage. Seventy one percent of completed applications for an individual policy resulted in an offer of full coverage at standard rates, while an additional 22 percent received offers of insurance with limits on the coverage, or at higher than standard premiums, or both. Because of health reasons, fewer than 12 percent of all completed applications submitted to the companies surveyed were declined.

According to HIAA president Donald Young, M.D, this survey provides solid evidence that the individual market works well for the vast majority of those who don’t have access to health insurance through their job and it also reinforces the importance of buying health insurance before illness or other medical misfortune strikes.

In July, the Center for Studying Health System Change released the results of a study that estimated an average annual premium of $2,568 for single coverage. However, this estimate was based on a sample of only 2,500 individual insurance policies, and was adjusted to represent a hypothetical population of individuals eligible for a tax credit, rather than current purchasers.

The study says that with the lack of an employer contribution and, for many, the inability to deduct premiums for income tax purposes, consumers in the individual market may chose to buy somewhat less coverage than the typical employee benefit plan. Even so, the survey shows that individual health insurance is readily available and affordable. The study may overstate the number of people denied coverage for health reasons because people in poor health may apply with multiple insurers.

Young said insurance companies belonging to HIAA support state-based high-risk pools for those individuals denied coverage because of health conditions. This approach guarantees access to health insurance, and limits the premiums paid, even for people with serious health problems, without harming the consumers relying on the broader market.. He indicated 29 states have already created such a high-risk pool.

The survey on availability of coverage examined data for more than 500,000 applications, and the premium survey included nearly 700,000 persons with single coverage and over 1.3 million with family coverage. So, it clearly demonstrates why individual health insurance is getting popular day by day.