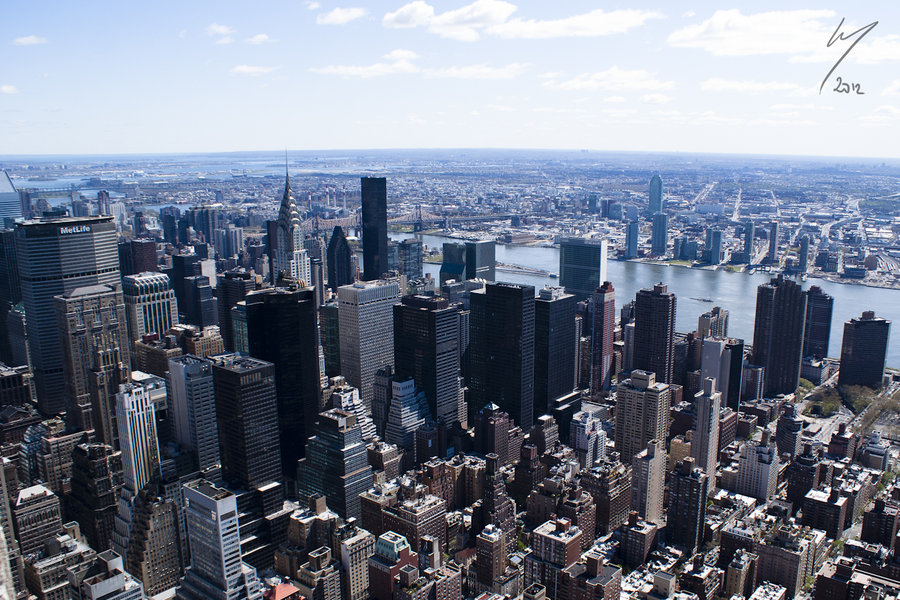 The Medicaid program was established by the Federal Government to assist the states in providing health care for low-income people. Individual states design their own programs to meet the needs of their citizens. Therefore, viewers of this Web page on Medicaid should consider all information as strictly related to New York State.

Medicaid is means-tested, and the income-and resources-eligibility figures for the various programs are listed in the schedule on the following segment. In New York State the Medicaid program is financed 50% by the Federal Government, 25% by New York State and 25% by New York City. Medicaid is administered by the states and, in the case of New York State, the NYS Department of Health is the state agency responsible for regulations and guidelines. New York City (Human Resources Administration) and, in the counties outside NYC, the County Department of Social Services, directly administers the programs, including eligibility determination. Medicaid assists an individual of any age with very low income, but my counseling and, therefore, this Web site, is directed to Medicare beneficiaries (65 years and over or recipients of Social Security Disability Pensions). Over the years I have also counseled a small number of persons who were certified as disabled but were not Medicare-eligible for various reasons. Medicaid coverage in New York State is available to U. S. citizens, qualified aliens who entered the country prior to August 22, 1996 and qualified aliens who entered the country on or after August 22, 1996 after 5 years of residency. This five years of residency qualification has been overturned by a June 2001 New York Court of Appeals ruling on the Aliessa v. Novello case. The court decision stated that lawful immigrants residing in New York State, who are otherwise needy and eligible, cannot be denied Medicaid coverage. Applicants must submit proof of citizenship/alien status, residency in New York State, resources and income, age and, if under 65, proof of disability or blindness.

I would recommend every person seek counseling before applying at the local Medicaid office or get a quote from QOOQe. It is simply not enough for someone advising you to say that you do or do not qualify financially for a particular program, and that, therefore, is the sum total of eligibility; and then refer you to a local Medicaid office. It is not always that straightforward.