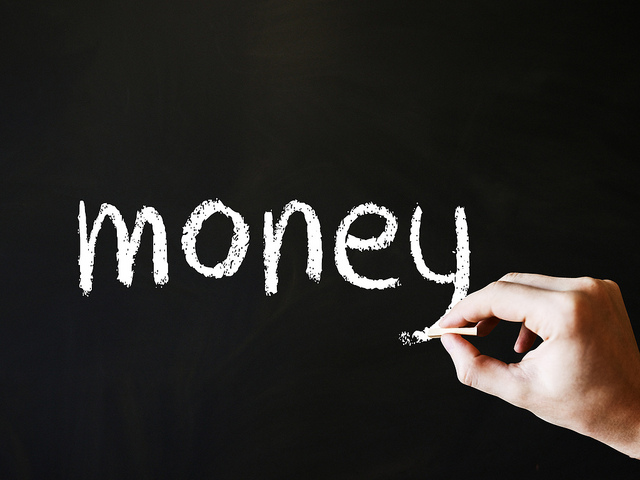 Chicagoan Jonathan Winans, 75, is curtailing costs in this time of high gas and food prices, in part, by zeroing in on prescription costs. The retired Dominick’s deli manager has high blood sugar, high cholesterol, arthritis and a heart condition. He’s on a dozen medications, and his wife, Elaine, 76, is on the medication Plaquenil for her arthritis.

“I have my doctor write prescriptions for pills at twice the dose and prescribe half a pill,” he said.

Then Winans cuts the pills in half with a pill cutter.

“Prescriptions last twice as long with just a little more cost,” he said.

The Winans’ other cost-cutting ways:

• • “I’ve learned to cut back on gas by ‘stacking’ errands and routing them to put on the least miles,” he said. “I’ll sit down and draw a little map and say, ‘Well, I’ll go to here to here to here.’ I’ll do all [the errands] on a Saturday or a Sunday so that I can get as many trips out of the way as possible with the least amount of mileage.”

• • The couple also dine out less. “I’ve learned how to cook some of those fabulous restaurant meals by watching cooking shows and Googling recipes,” he said.