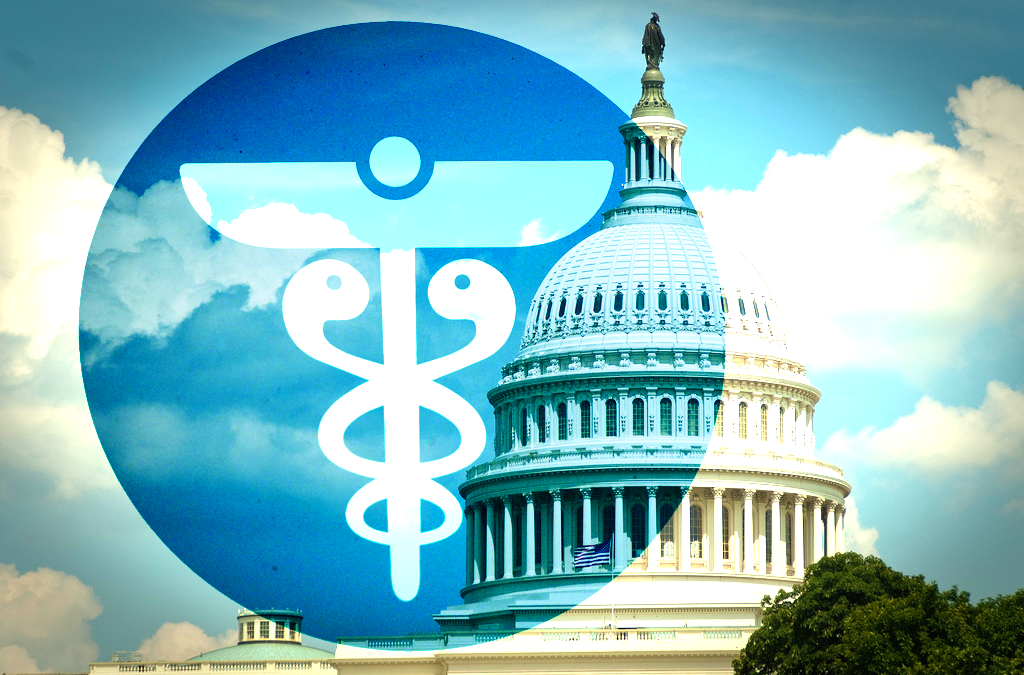 Medicaid is meant for people with limited income and resources, including children and disabled. It is a joint federal and state government funded initiative to support the medical needs of the impoverished. However, poverty is not the only eligibility criteria for receiving Medicaid benefits. The factors that determine a person’s eligibility for Medicaid include pregnancy, disability, age, blindness, income, resources, and U.S. citizenship. Applicants for Medicaid for the aged, blind, and disabled should meet the eligibility requirements set for each category; aged people must be 65 or above; blind and disabled must meet the definition of blind and disabled given by the Social Security Administration. Similarly, children must be under the age of 19. The resources that are considered for eligibility are bank accounts, land or house, and other sale-able assets or items. An evaluation of the circumstances and income is performed by the State Medical Assistance office. If there is an increase in the beneficiary’s income, it has to be reported to the authorities to effect eligibility changes; any failure in this will affect future eligibility. The rules regarding income and resource eligibility can differ from state to state and the Medicaid programs also will vary accordingly.

Medicaid has more extensive coverage than Medicare, especially in the case of nursing home care. It is also considered as the best long term care insurance plan for the low income group. The only limitation is that the number of facilities that come under the Medicaid program is less. The cost of medical services under the Medicaid program is shared by the federal and state governments; while the federal government pays around half of the costs, the state government covers the remaining payments. The payments go directly to the providers.

Medicaid covers single parents, a family member living in a nursing home, a disabled child at home, and even someone else’s child living with the family. The eligibility of the child for receiving Medicaid is assessed based on his status, not the parent’s eligibility for the program. Medicaid generally covers visits to doctors, hospital expenses, nursing home expenses, and durable medical equipment like adjustable beds, eyeglasses, oxygen supplies, etc. Recently, some programs have started to include prescription drugs also in the Medicaid plan.

Even though Medicaid is promoted as the best medical insurance program for the poor, it also faces some criticisms. Around 60% of the poor Americans do not have any Medicaid protection since they do not qualify the Medicaid income and resource criteria. Still, Medicaid is increasingly sought by many middle class families as an alternative to the more expensive Medicare plan.

Even though it has been the most successful medical care program, Medicaid is surrounded by a lot of myths that many people consider to be true. Let us examine how true these Medicaid myths are and the real facts behind the stories.

The first myth about Medicaid is that it is an inflexible program. Even though Medicaid has minimum federal standards, states offer maximum flexibility to accommodate your needs by customizing the program. The next myth is that Medicaid is obsolete. Medicaid has several innovative programs that have evolved with the changes in the American health care system and states have tried to bring new ideas and criteria in eligibility and coverage. Another myth about Medicaid is that it has out of control spending. The cost of Medicaid is still less than that of Medicare, private health insurance, and employer-sponsored insurance; however, costs may go up with the overall increase in the cost of American health care system. Some people believe that Medicare is for people who do not work. About 65% of the beneficiaries of Medicaid are working families. Medicare provides cash assistance and essential health care coverage for those who do not work due to severe disabilities and other such conditions. Another baseless rumor about Medicaid is that it competes with private health insurance providers. Majority of the enrollees of the Medicaid program are low income people who have no access to costly private health insurances. The employers of many of these people do not even provide health insurance coverage. It is absolutely impossible for the members of the Medicaid program to substitute the services with a private insurance which is inaccessible for them.

Most of these myths arise from the misunderstandings of people regarding the Medicaid program. When you hear a rumor or story that is misleading, check with your state’s Medicaid program office and verify the facts before jumping into conclusions. Since it is a complex health care program that differs from state to state, the rules and regulations may vary and most of the stories might be the result of comparing the Medicaid programs of different states. Get rid of confusion before applying by researching the truth about the stories you have heard.